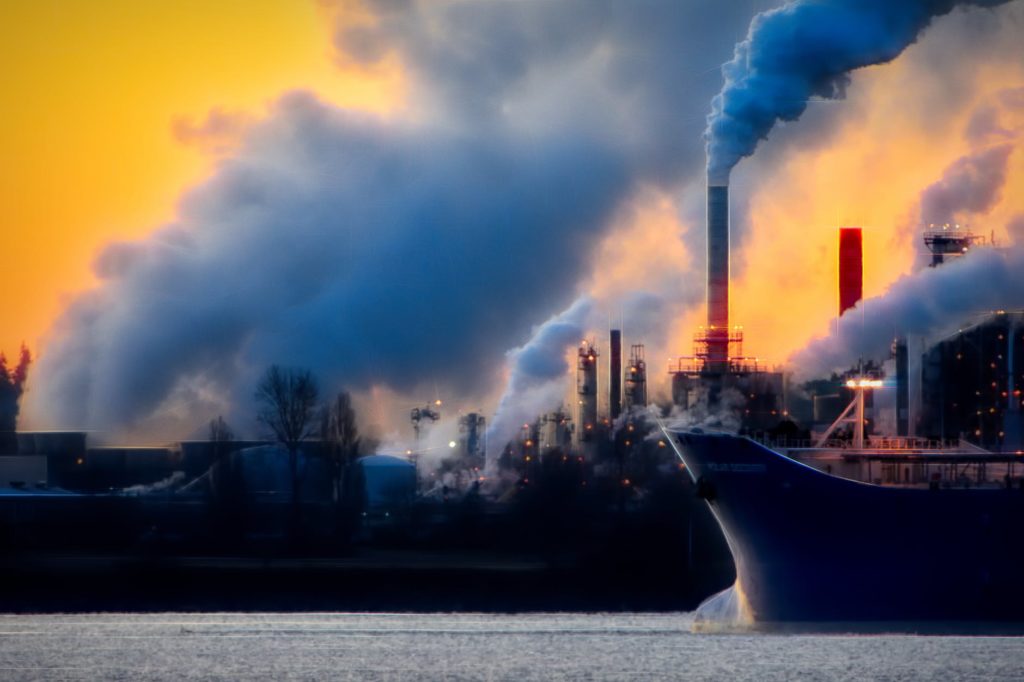 What Is Carbon Dioxide?

How Could Industrial Companies Benefit From A Carbon Dioxide Sensor?

Other Forms Of Safety Equipment

As well as the sensors there is a variety of other equipment that can be used within industrial environments in order to ensure the safety of the workforce. One of the most common forms is smoke alarms. Smoke alarms by law have to be fitted to just about every new building that is built. These are often coupled with sprinklers or other fire fighting equipment such as fire extinguishers to prevent the spread of fire.

Many activists claim that clearly carbon dioxide is a catalyst for climate change. Whilst this may be true to an extent some would argue that we first need to establish what climate change is and what the effects would be rather than jumping to the conclusion that it is going to cause the world to end. Carbon dioxide has been present in the world atmosphere for billions of years although in recent years increased levels have been produced due to industrialisation around the world. On the whole levels should be reduced to prevent air pollution. 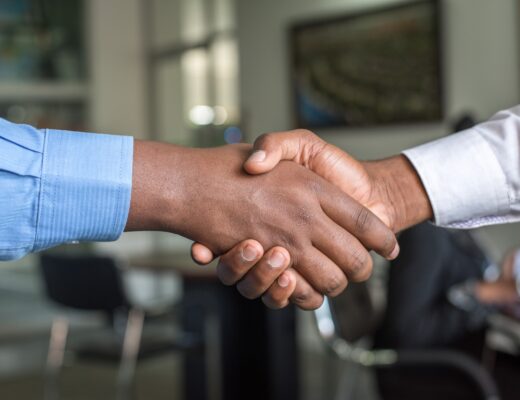 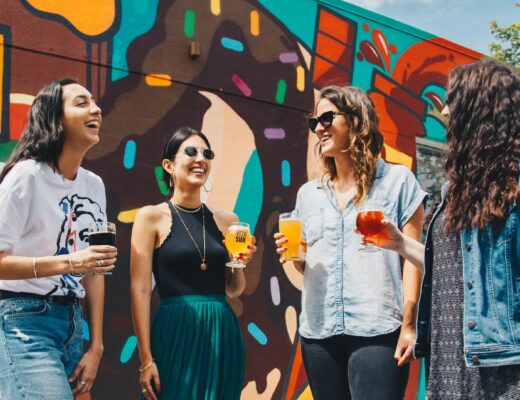 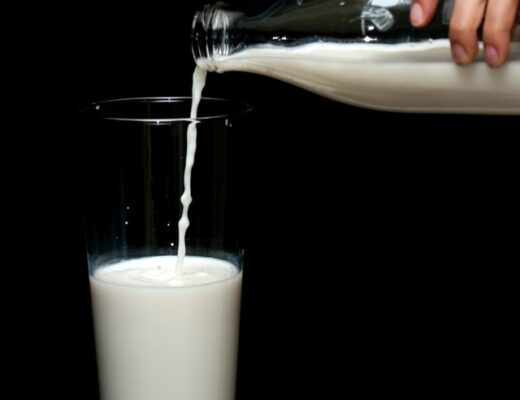